India said on Friday it accidentally fired a missile into Pakistan 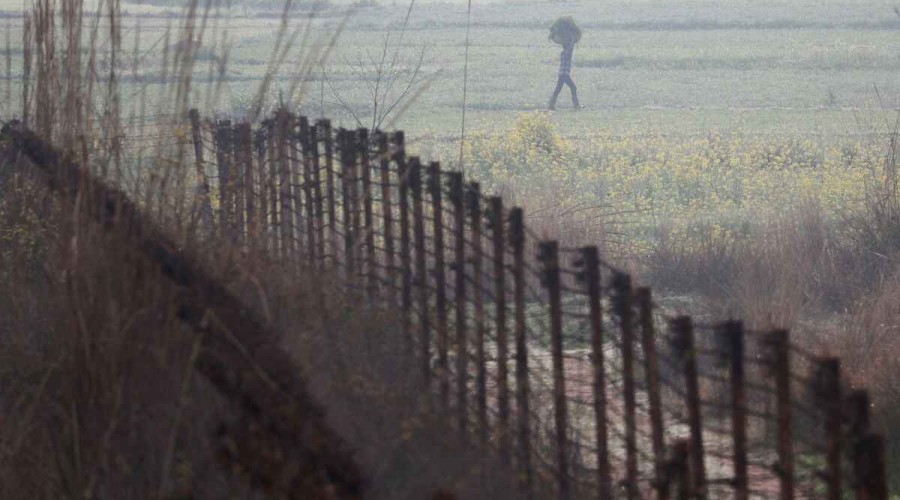 India said on Friday it accidentally fired a missile into Pakistan this week because of a "technical malfunction" during routine maintenance, giving its version of events after longtime foe Pakistan warned the incident could have "unpleasant consequences", Qazet.az reports.

"On 9 March 2022, in the course of a routine maintenance, a technical malfunction led to the accidental firing of a missile," the Indian Ministry of Defence said in a  statement.

It is learnt that the missile landed in an area of Pakistan. While the incident is deeply regrettable, it is also a matter of relief that there has been no loss of life due to the accident."

The ministry said the government had "taken a serious view and ordered a high-level Court of Enquiry" into the incident.

Earlier on Friday Pakistan's foreign office said it had summoned India's charge d'affaires in Islamabad to lodge a protest over what it called an unprovoked violation of its airspace. Pakistan called for an investigation into the incident, which it said could have endangered passenger flights and civilian lives.