Instagram to be blocked in Russia on March 14, head confirms

This decision will cut 80 mln in Russia off from one another, Adam Mosseri said 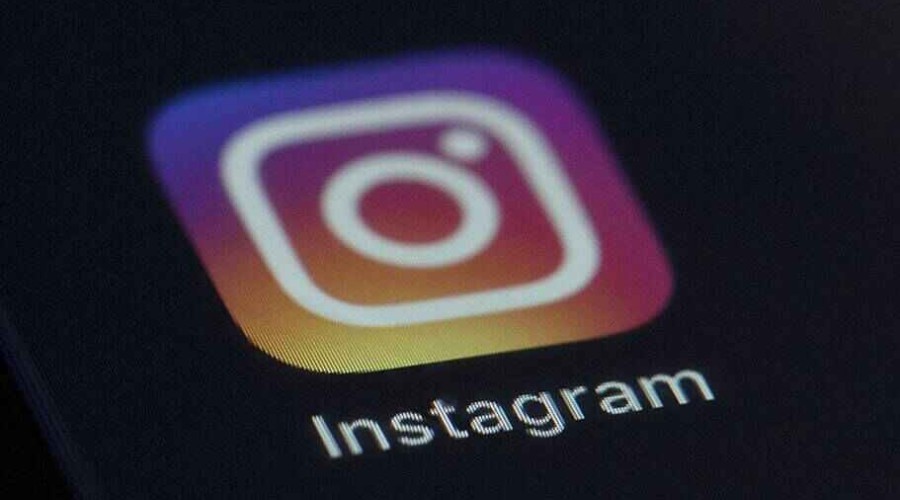 Head of Instagram Adam Mosseri has confirmed that it will be blocked in Russia on March 14, according to his Twitter page.

Qazet.az reports that"On Monday, Instagram will be blocked in Russia," Mosseri stated, castigating this decision as wrong. "This decision will cut 80 mln in Russia off from one another, and from the rest of the world as about 80% of people in Russia follow an Instagram account outside their country," the head of Instagram emphasized.

On Friday, the Russian Federal Service for Supervision of Communications, Information Technology and Mass Media decided to complete the procedure for restricting access to Instagram at 00:00 on March 14. The media watchdog explained that active Instagram users "would need time to transfer their photos and videos to other social networks and notify their followers." The media watchdog decided to block Instagram due to the spread of hate speech against Russians, including military personnel.

Earlier, the Russian Prosecutor General’s Office demanded to declare Meta, which includes Facebook, Instagram and WhatsApp, an extremist organization, banning it in Russia.

Meta later acknowledged that it had temporarily permitted incitement to violence against the Russian military in light of the special military operation in Ukraine. Company spokesman Andy Stone wrote on Twitter that they "temporarily allow forms of "political expression" that would normally violate their [the company's] terms of service, including "violent speech," and threats against the Russian military.