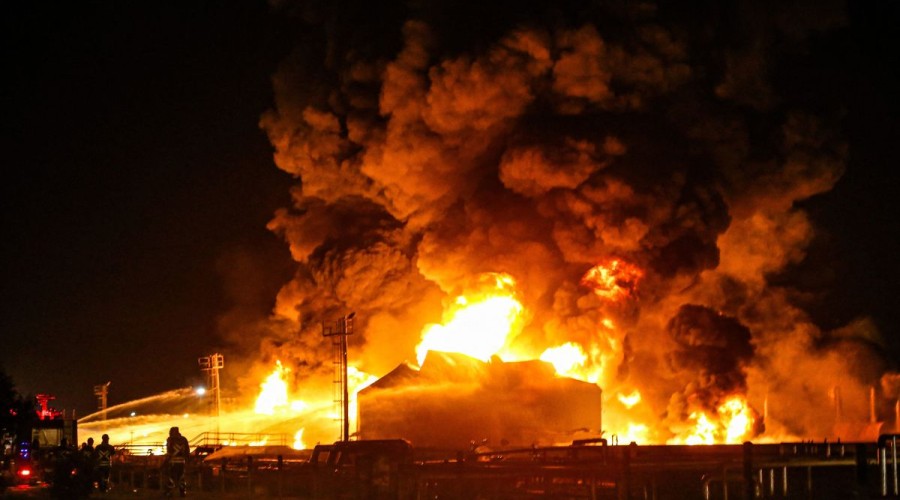 Iran on Tuesday brought under control a fire at its Shadegan oilfield which was caused by an apparent act of sabotage, Qazet.az reports according to a local oil company official.

The fire was caused early on Tuesday after "tampering by unknown elements", but it was quickly brought under control, Qobad Nasseri, head of the Maroon Oil and Gas Production Company which exploits Shadegan, told state television.