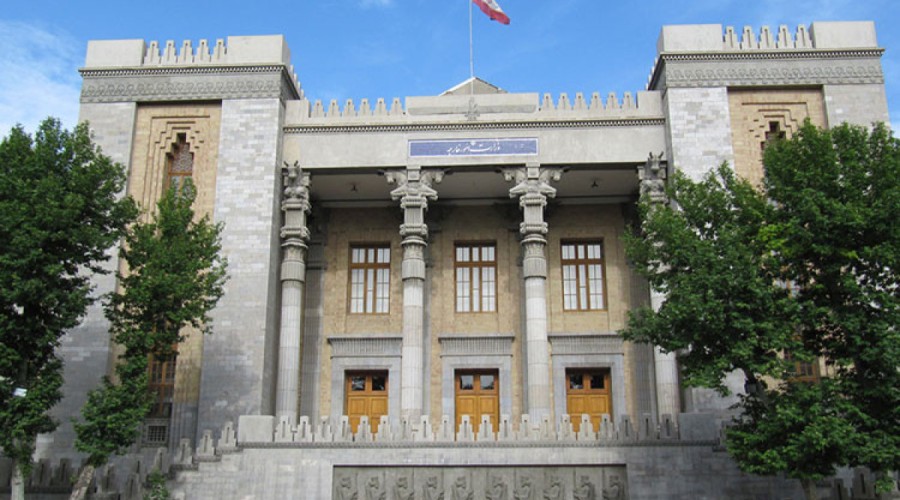 The German ambassador was summoned to the Iranian Ministry of Foreign Affairs,Qazet.az reports

German Ambassador to Iran Hans-Udo Muzel was summoned to the Iranian MFA after the initiative of holding an extraordinary meeting of the Human Rights Council in Germany regarding the recent events in Iran and repeated statements by the German authorities on protests in Iran. He was presented with an official note of protest from the Iranian government.

Besides, the German ambassador was told that the last resolution of the extraordinary session of the Human Rights Council was a wrong step based on a political approach. It was noted that Iran would not cooperate with any mechanism prepared on the basis of this resolution.