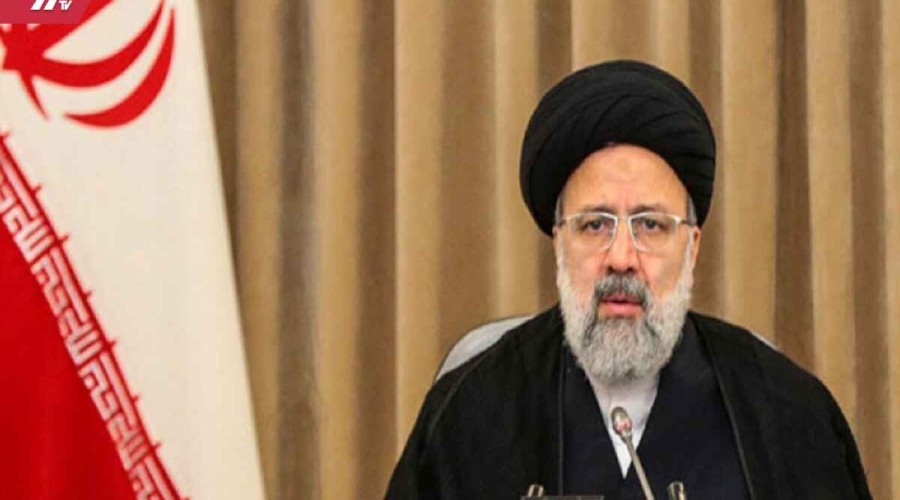 Takht Ravanchi said on Thursday evening that the UNGA 76 will open on Tuesday, 21 September 2021.

President Raisi is to address the session on the first day of the summit online; the Iranian delegation will be headed by Foreign Minister Hossein Amirabdollahian, Takht Ravanchi said.