The meeting of foreign ministers from Islamic countries will be held in Islamabad on Dec. 19, with delegations from the European Union 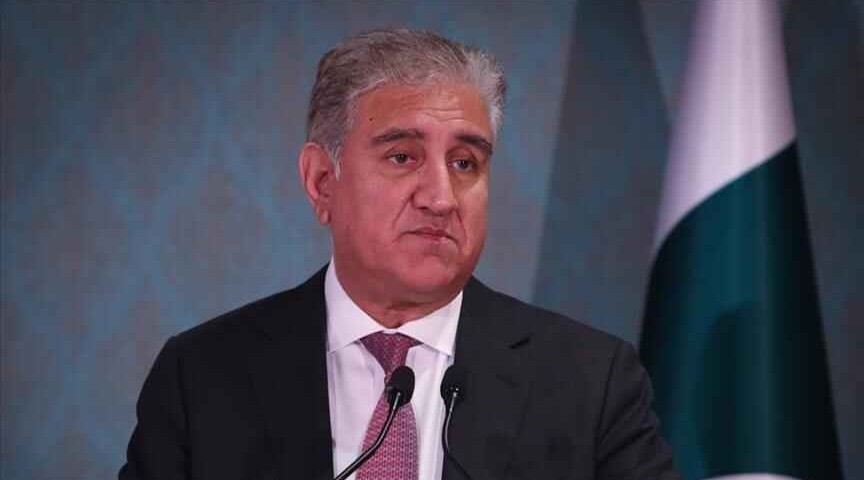 Pakistan's foreign minister announced an extraordinary meeting of the Organisation of Islamic Cooperation (OIC) to review the Afghanistan crisis later this month.

The meeting of foreign ministers from Islamic countries will be held in Islamabad on Dec. 19, with delegations from the European Union and the so-called P5 group of the United States, Britain, France, Russia and China also invited.

"To abandon Afghanistan at this stage would be a historic mistake," Foreign Minister Shah Mahmood Hussain Qureshi told a news conference in Islamabad, warning that half the country was facing the risk of starvation that could trigger further chaos.

"Instability could give way to renewed conflict, it could trigger an exodus of refugees," he said.

There have been growing warnings of the humanitarian crisis facing Afghanistan since international aid was abruptly cut following the Taliban takeover on Aug. 15 and fears of disaster if the situation is not brought under control.

The country also has repeatedly sent humanitarian aid to Afghanistan.