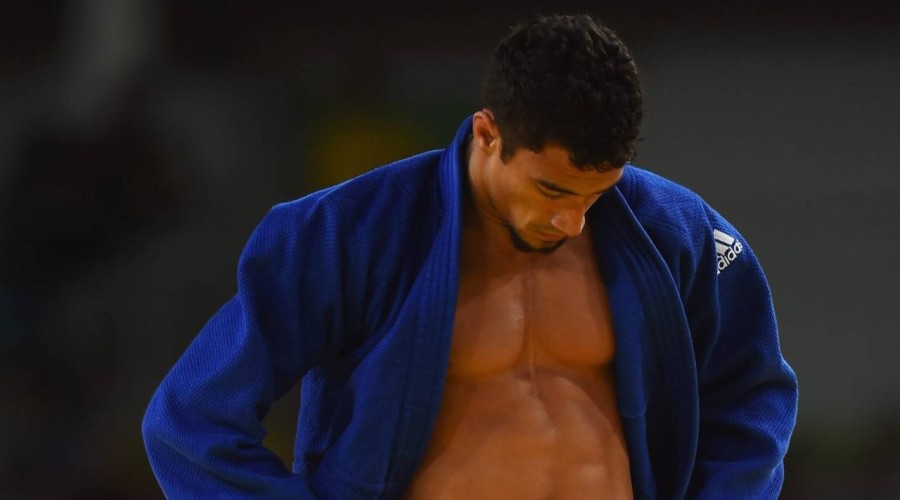 It has been clarified that the Russian national judo team will not be allowed to participate in the world championship to be held in Tashkent, the capital of Uzbekistan.

According to Qazet.az  President of the Russian Judo Federation Vasiliy Anisimov made a statement to TASS.

He confirmed that they will not participate in the World Cup: "The decision of the International Olympic Committee applies not only to the Russian judo team, but to all its athletes."