It will snow in some areas - FORECAST 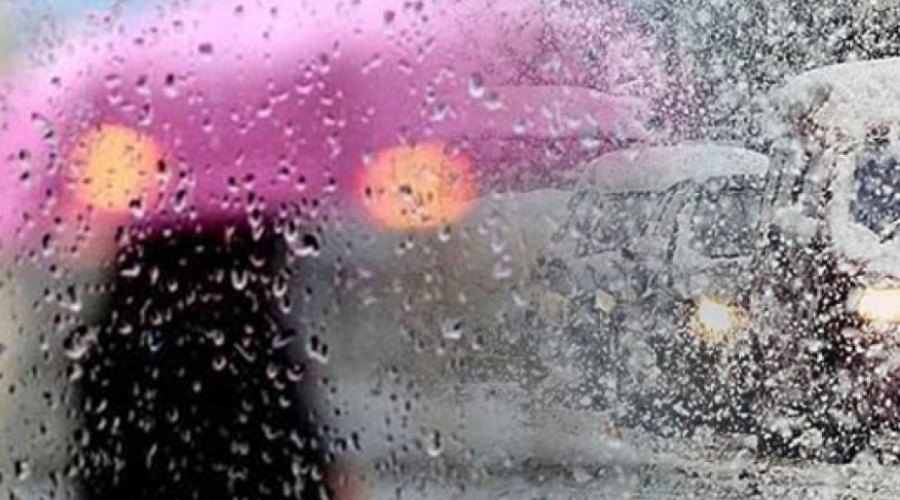 The expected weather conditions on November 11 have been announced.

Qazet.az reports that. This was reported to Milli.Az by the National Hydrometeorological Service.

It was reported that the weather conditions in Baku and the Absheron Peninsula will be changeable cloudy, occasionally overcast, and mostly rainless. However, it is likely to rain occasionally in some places starting during the day. Northeast wind will blow.

Occasional rain is expected in some places in the regions of Azerbaijan. There is a possibility that it will be intense in some places, and it will snow in high mountain areas. There will be fog at night and in the morning. The east wind will blow.