Italy's Meloni and the technocrats - a difficult power balance 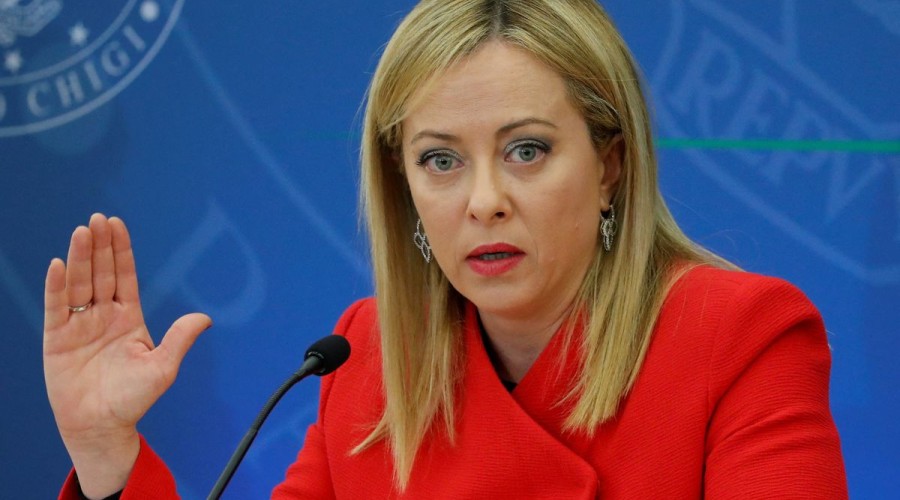 Having spent much of her career railing against bureaucrats and financial elites, Italy's new right-wing Prime Minister Giorgia Meloni now has to get them on side - and it is not proving easy, Qazet.az reports.

Things got off to a bad start after her victory at a Sept. 25 election.

Searching for a finance minister who would reassure markets and Italy's European partners, three political sources told Reuters she was turned down by European Central Bank board member Fabio Panetta and the outgoing minister Daniele Franco, a former Bank of Italy official.

So instead of appointing a 'technocrat' - an unelected official with the technical expertise to implement policy - Meloni ended up picking career politician Giancarlo Giorgetti of the co-ruling League party.

Panetta and Franco were left to vie next year for the role of Bank of Italy governor, an appointment made jointly by the government, the central bank and the head of state.