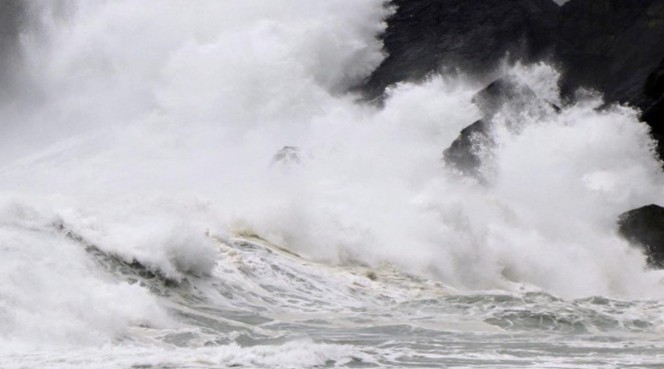 The Japan Meteorological Agency warned on Saturday of a large and powerful typhoon expected to reach landfall in the southern island of Kyushu on Sunday, bringing up to half a metre of rain.

The agency said it may issue a "special warning" for Kagoshima prefecture and other parts of Kyushu, Japan's southernmost main island, as early as Saturday evening with the possibility of high waves and heavy rains in the regions, Qazet.az reports according to Japan media.

"Unprecedented" storms and rainfall could strike the area, JMA official Ryuta Kurora said at a televised press conference, urging residents there to evacuate before it gets dark.