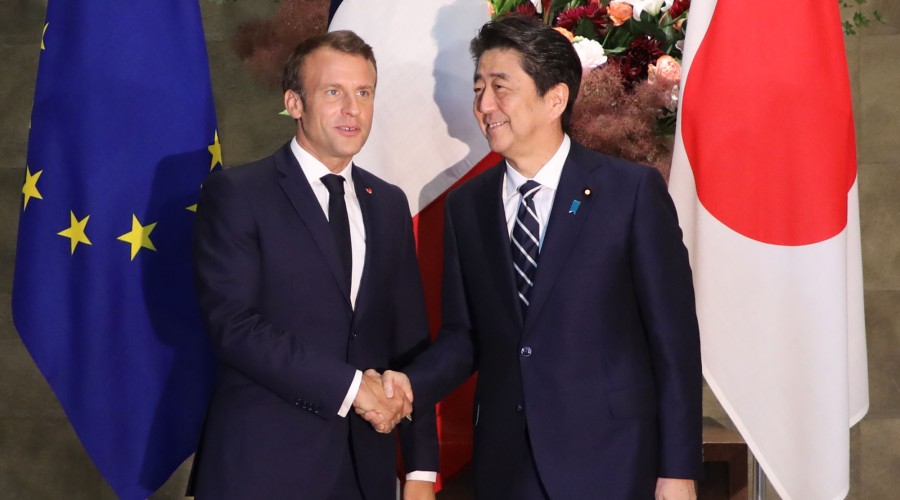 French President Emmanuel Macron and Japanese Prime Minister Fumio Kishida are due to visit the construction site of Notre-Dame cathedral in Paris this Monday, Qazet.az reports according to Elysée.

Japan's PM Fumio Kishida is set to begin a tour of Europe and North America on Monday in Paris to meet his counterparts from other G7 countries, of which Japan took over the presidency this year.

Emmanuel Macron and his host will visit Notre-Dame before a working dinner at the Elysée Palace focusing on the challenges of the G7 presidency and the "exceptional partnership" between the two countries.

According to the Elysée, "As a symbol of this common will to rebuild in the face of adversity, this visit will allow the exceptional French know-how in the field of heritage to be presented."