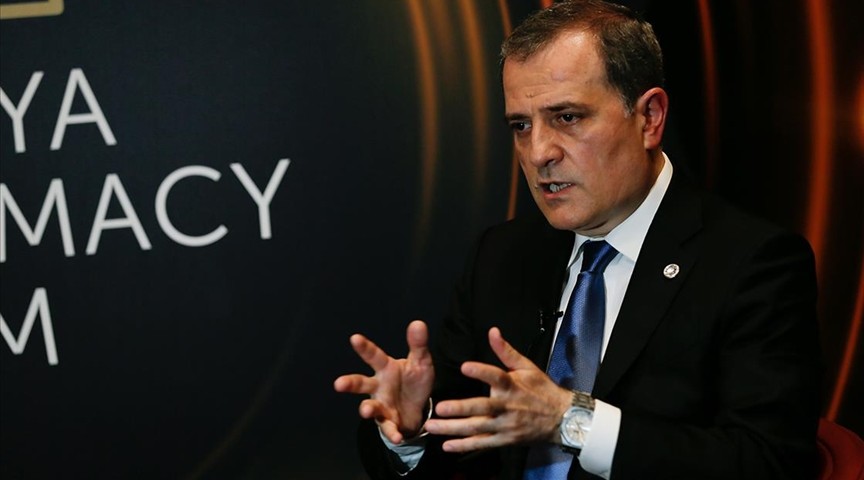 "On September 19, I met with the Minister of Foreign Affairs of Armenia Ararat Mirzoyan at the initiative and participation of US Secretary of State Anthony Blinken in New York City. We discussed various issues."

Qazet.az  informs that the Minister of Foreign Affairs of Azerbaijan, Jeyhun Bayramov, said this in an interview with AzTV.

According to the minister, the recent provocations committed by Armenia at the border were widely discussed at the tripartite meeting: "One of the main topics of discussion at the meeting was the conflict on the delimited state border and its consequences. We have stated our position on this. We drew attention to the delay in the agreements, including the agreements reached in the Brussels format."