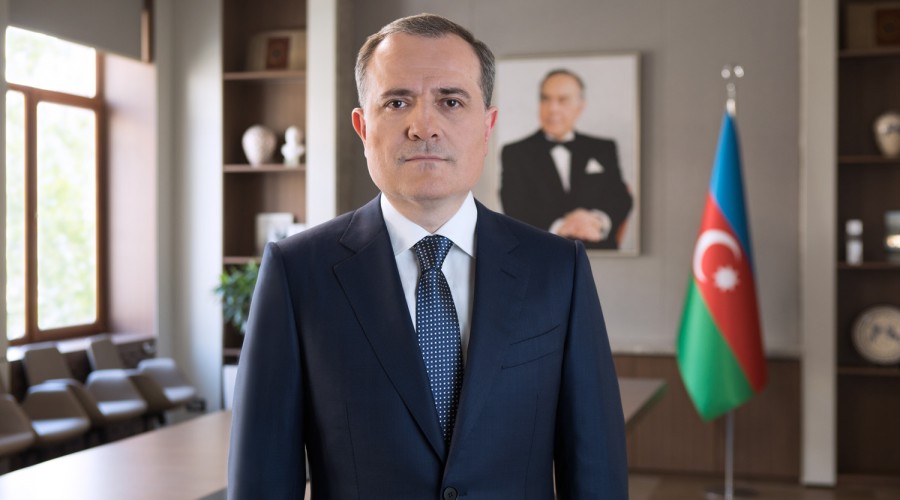 Jeyhun Bayramov informed the OSCE Secretary General about the post-conflict period
Azerbaijani Foreign Minister Jeyhun Bayramov informed OSCE Secretary General Helga Shmid about the steps taken by our country towards the normalization of relations between Azerbaijan and Armenia, the negotiation process and the current situation regarding border delimitation between the two countries, and issues such as demining the territories.

Qazet.az reports that this was reported by the Ministry of Foreign Affairs of Azerbaijan (MFA).

It was noted that the parties met within the framework of participation in the 29th meeting of the Council of Ministers of the OSCE in Lodz.

It was reported that during the meeting, various aspects of the bilateral cooperation agenda between Azerbaijan and the OSCE, existing problems within the framework of the OSCE, as well as the latest processes taking place in the region were discussed.