Karabakh is an integral part of Azerbaijan and there can be no question of any status, Leyla Abdullayeva says 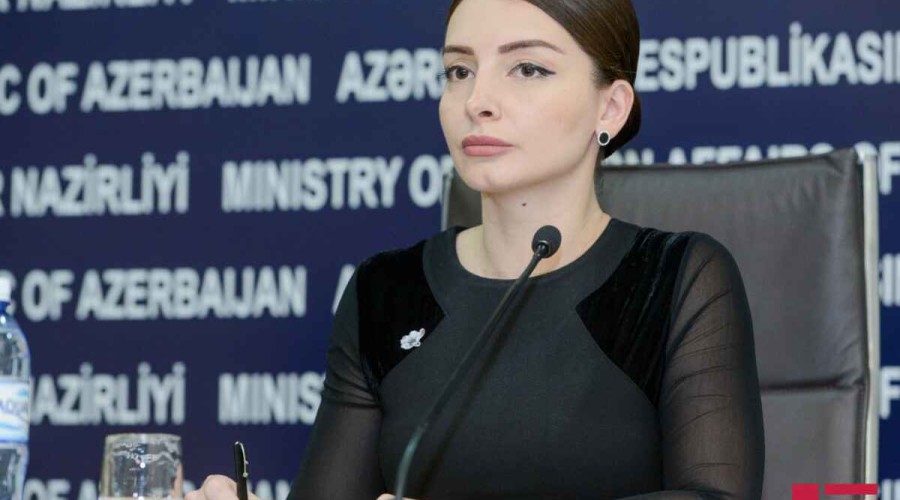 "Such a statement by the US ambassador is unacceptable. The Karabakh conflict is a thing of the past, Azerbaijan ensured its territorial integrity and the economic regions of East Zangezur and Karabakh were created by the decree of the President of Azerbaijan dated July 7, 2021. These territories are an integral part of Azerbaijan and there can be no question of any status," spokesperson the Azerbaijani Foreign Ministry Leyla Abdullayeva said while commenting on the statement of the US Ambassador to Armenia "We do not believe that the issue of the status of Nagorno-Karabakh has been resolved. This issue is on the agenda of the Minsk Group", apa  reports.

MFA official emphasized that such statement by the US official, while new realities arose in the region, including the ability to normalize relations based on the principles of international law with the signing of the trilateral statement of November 10, 2020, serves to exacerbate the situation and create unreasonable expectations from the opposite side: "While the further activities of the OSCE Minsk Group are being discussed, such a statement by the representative of the co-chair country undermines the future activities of the Minsk Group."