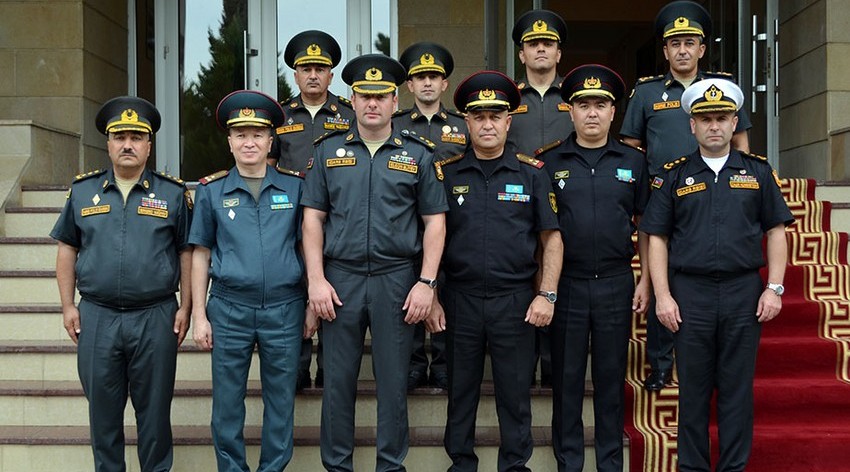 First, flowers were laid at the monument to national leader Heydar Aliyev, erected in the territory of the military unit, and tribute was paid to his memory.

Then the guests were briefed on the history and activities of the Military Police Department, and a number of issues of mutual interest were discussed.

The head of the Kazakh delegation signed the Book of Remembrance of the military unit.

Then the guests got acquainted with the Military Police Department’s territory, car parking, and canteen.

In the end, the guests were presented with gifts and a photo was taken. 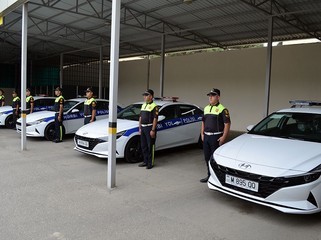