"Kepaz" has announced the opponents it will face in Antalya 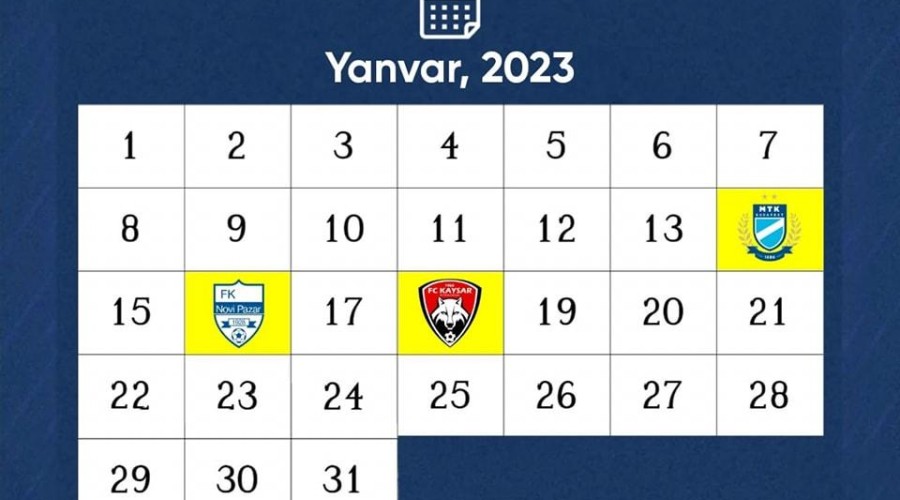 Referring to the club's press service, Qazet.az reports that in the first match on January 14, the "Yellow-Blues" will face the "MTK Budapest" team of Hungary.

In the last match, which will take place on the 18th of the month, the opponent will be the "Kaysar" team of Kazakhstan.