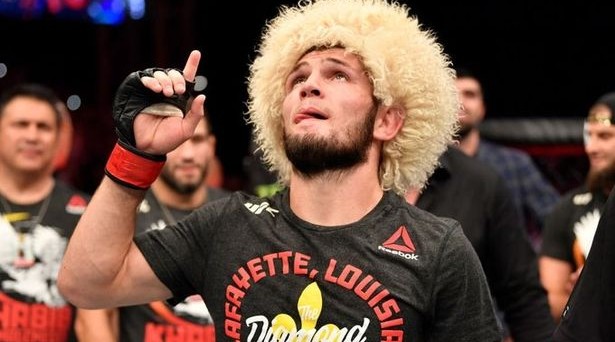 This was reported by three sources close to Kh. Nurmagomedov. "Khabib left the MMA industry. He will no longer train, will not be present with the team at the training camp. This is done to spend more time with the family," one of them said.

Note that Kh. Nurmagomedov is 34 years old, he completed his career in the UFC in October 2020. In total, in mixed martial arts, he has 29 victories and no defeats. In the final fight, Kh. Nurmagomedov defeated American Justin Gaethje by choke in the second round and announced his retirement after the fight. He explained his decision by a promise given to his mother.

Recall that the Russian fighter became the UFC champion on April 7, 2018, defeating American Al Iaquinta by unanimous decision. He defended the title three times against Irishman Conor McGregor, American Dustin Poirier and Gaethje. In March 2022, the Russian was included in the UFC Hall of Fame.

After completing his sports career, Kh. Nurmagomedov became a coach and was in the corner of his wards during their fights. Including he was in the corner of UFC lightweight champion Islam Makhachev and Bellator lightweight champion Usman Nurmagomedov - his cousin. In November 2020, Kh. Nurmagomedov bought the Russian mixed martial arts league Gorilla Fighting Championship and renamed it the Eagle Fighting Championship.