Kremlin: "Meeting between Putin and Jinping is extremely important" 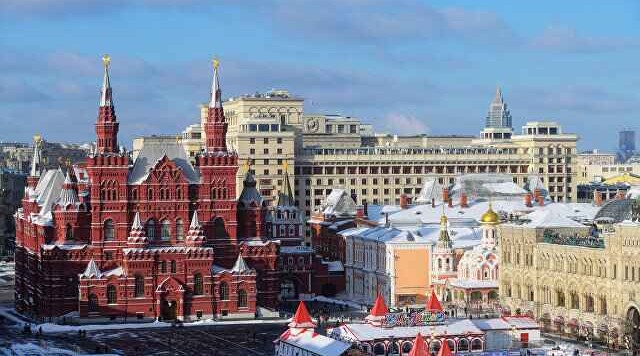 The online meeting between the presidents will be held on December 15.