L’Oreal to buy back part of its shares from Nestle

Nestle SA is selling part of its stake in L’Oreal SA back to the cosmetics maker for 8.9 billion euros ($10 billion) 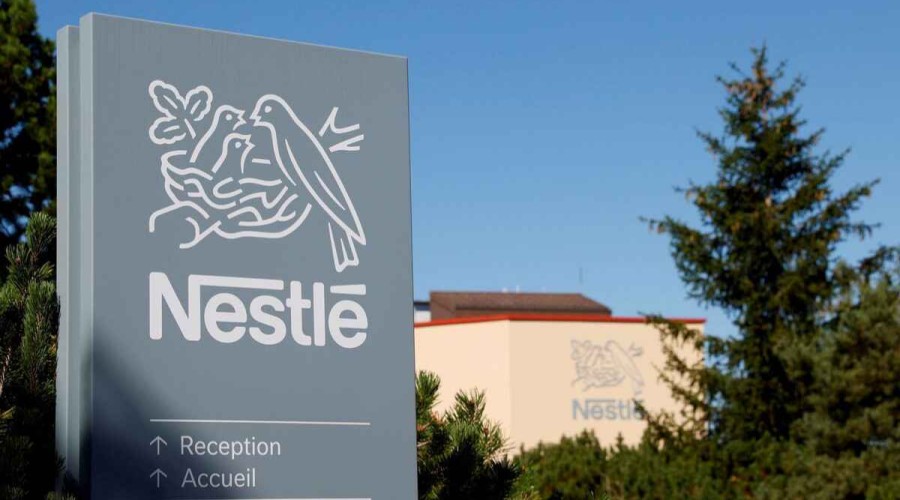 Nestle SA is selling part of its stake in L’Oreal SA back to the cosmetics maker for 8.9 billion euros ($10 billion), scaling back a more than four-decade link between two of Europe’s biggest consumer-goods companies, Qazet.az informs referring to Bloomberg.

The maker of Nespresso coffee and Purina pet food will own 20.1% of the French maker of shampoos and lipsticks after the sale of 22.3 million shares for 400 euros each. That’s down from 23.3% at the end of last year.

The two companies have been locked in a partnership since 1974, a protective move at the time to shield L’Oreal from possible French nationalization. The sale of part of its stake follows years of speculation that Nestle would cut its investment as Chief Executive Officer Mark Schneider overhauls the world’s largest food company.

The move is good for both companies, because it reduces Nestle’s exposure to L’Oreal that had become “troublingly high” at about 16% of its market capitalization, according to Martin Deboo, an analyst at Jefferies. And L’Oreal keeps ownership in the family, he added.

It’s the first time Nestle has reduced its holding since 2014, when it disposed of an 8% stake for 6 billion euros. For L’Oreal, it’s the company’s largest-ever transaction. It plans to cancel the repurchased shares.