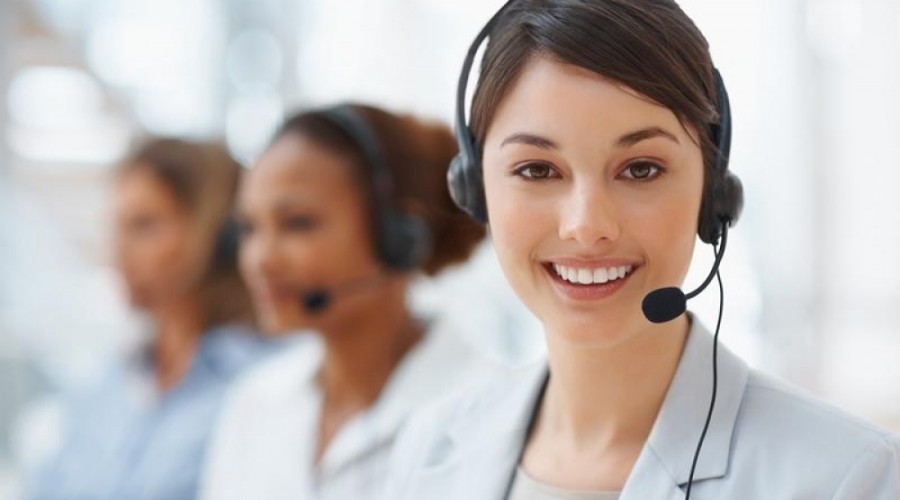 Last month, the Call Center of "Azerigas" received more than 121,000 requests
During November of this year, 104 Call Centers of the "Azerigas" Production Union of the State Oil Company of Azerbaijan (SOCAR) received 121,596 applications.

According to Qazet.az reports, this was stated by the head of the 104 Accident-call service department of "Azerigas" Production Union, Khalida Simsek, at the "Open Door" action held today.

According to him, the increase in the number of calls last month is related to the desire to receive information about the tariff, balance and limit of the amount paid by people: "104,748 of them are from the territory of Baku and Absheron regions."