According to Sergey Lavrov, Liz Truss's statement is "quite exemplary of English culture, politics and diplomacy" 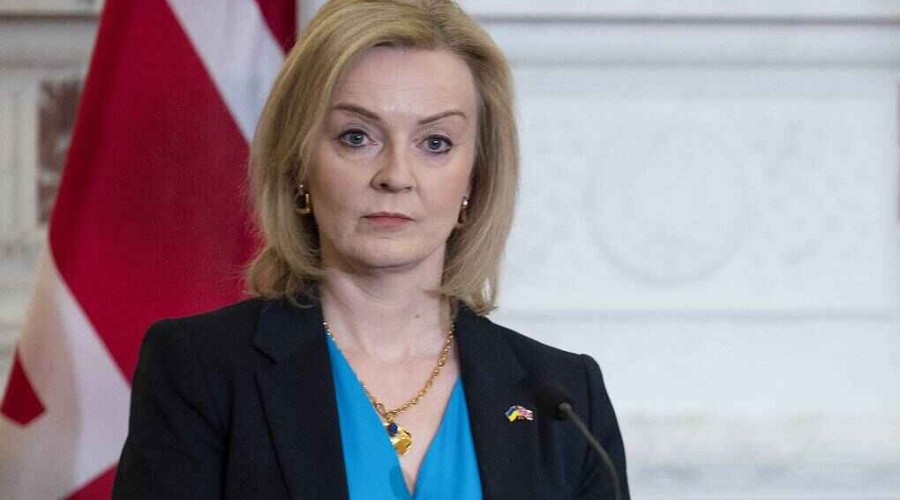 "We have never said that we will have plans for NATO member countries," he said. It’s my new colleague Liz Truss that spoke about this issue, saying that if Putin doesn’t lose in Ukraine, then there will be no limit to his ambitions, and the Baltic states and Moldova will be the next targets."

"So, it’s not us that are talking about it. This is Liz Truss, who is famous for her aphorisms," Lavrov went on to say.

According to Lavrov, Truss's statement is "quite exemplary of English culture, politics and diplomacy."

"That’s because the British wrote the fake testament of Peter the Great in exactly the same way," the minister said. "This basically goes along the same lines."

Truss said in an interview with the Daily Mail on February 20 that Russia wouldn’t stop at Ukraine if the West allowed Russia to invade the country. She said the Baltic states and Western Balkans were at risk.