Lavrov to hold talks with Iranian, Belarus counterparts and Lukashenko 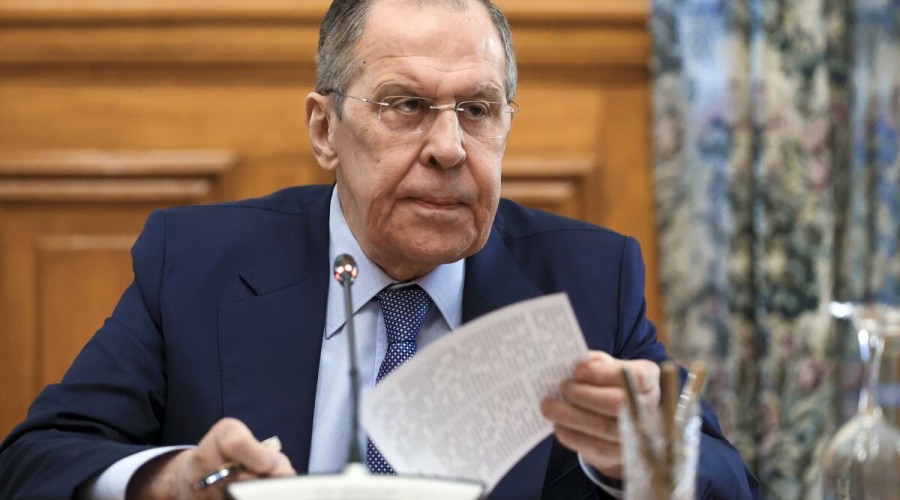 Foreign Ministers of Russia and Iran Sergey Lavrov and Hossein Amir Abdollahian will hold talks in Moscow on January 17, the parties will continue to exchange views on current international and regional issues, including the situation around the JCPOA, Qazet.az reports according to TASS.

"On January 17, Russian Foreign Minister Sergey Lavrov will hold talks with his Iranian counterpart, who will be in Moscow on a working visit that day. It is expected to continue an interested exchange of views on a number of topical international and regional topics, including the situation around the JCPOA on the Iranian nuclear deal and interaction between the two countries on international platforms, including the UN, the SCO, the situation in Syria, Afghanistan, the Transcaucasus and the Caspian issue," Russian Foreign Ministry Spokeswoman Maria Zakharova said.

"It is planned to discuss the bilateral agenda, primarily its trade and economic component in the context of the implementation of key joint projects in the field of energy, transport, and other industries, including in terms of the transition to the final phase of the negotiation process to conclude a full-fledged agreement on an FTA between the EAEU and Iran," Zakharova added.

Lavrov will visit Minsk on January 19 to attend a meeting of the collegium of the ministries of foreign affairs of Russia and Belarus. He is scheduled to meet with Belarusian leader Alexander Lukashenko.