Lights going out in bombarded Chernihiv

Lights going out in bombarded Chernihiv 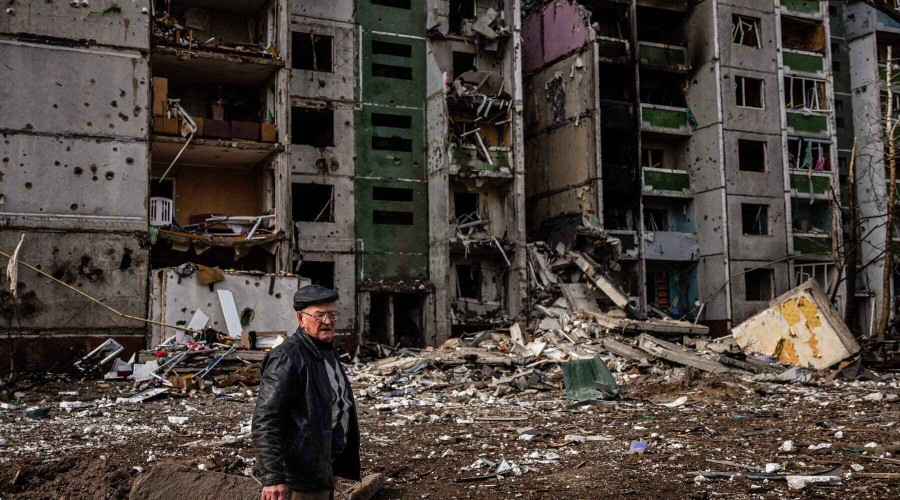 Under fire and out of supplies, the situation in the besieged northern city of Chernihiv is getting worse every day, Qazet.az reports.

As it faces a constant barrage of shelling and aerial bombardment, supplies gas, heat and even water have been cut.

And the stocks people have amassed will soon run out. Electricity is available in only a few areas, and most of the city is without light and communication.

The city - which had a pre-war population of roughly 300,000 - is surrounded by Russian forces and has sustained heavy damage.