While this may sound like the ideal path to sustainable power and road travel, there's one big problem. 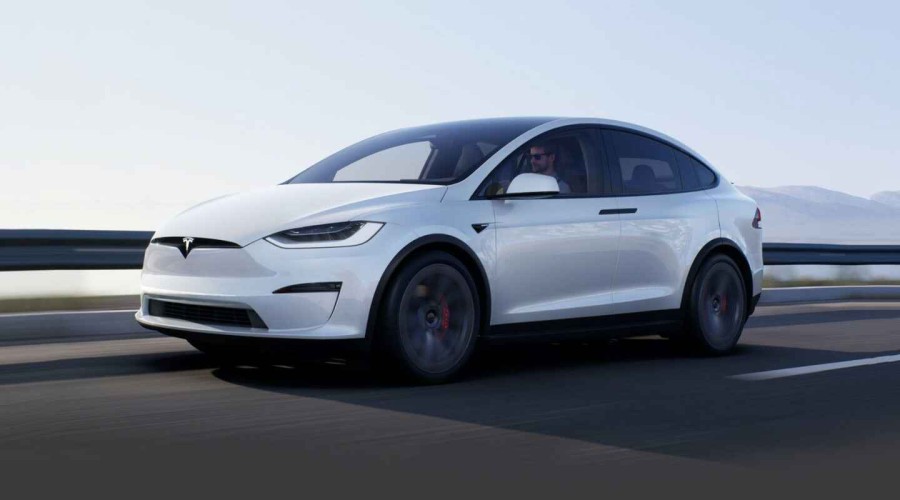 As the world looks to electrify vehicles and store renewable power, one giant challenge looms: what will happen to all the old lithium batteries?

As the quiet whirr of electric vehicles gradually replaces the revs and noxious fumes of internal combustion engines, a number of changes are set to filter through our familiar world. The overpowering smell of gas stations will fade away into odourless charge stations where cars can re-juice their batteries as needed. Meanwhile, gas-powered generator sites that dot the horizon may be retrofitted to house massive batteries that could one day power entire cities with renewable energy.

This electrified future is much closer than you might think. General Motors announced earlier this year that it plans to stop selling gas-powered vehicles by 2035. Audi's goal is to stop producing them by 2033, and many other major auto companies are following suit. In fact, according to BloombergNEF, two-thirds of the world's passenger vehicle sales will be electric by 2040. And grid-scale systems the world over are growing rapidly thanks to advancing battery storage technology.

While this may sound like the ideal path to sustainable power and road travel, there's one big problem. Currently, lithium (Li) ion batteries are those typically used in EVs and the mega batteries are used to store energy from renewables, and Li batteries are hard to recycle.