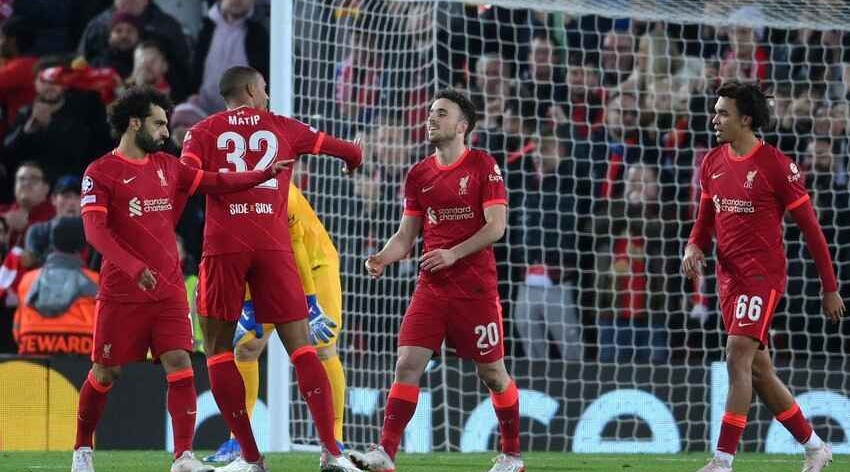 The team coached by Jurgen Klopp has won 17 matches and drawn eight matches. If the Reds do not lose the away match against West Ham in the 11th round of the English Premier League on November 7, they will break this record.

Liverpool beat Atletico 2-0 in the fourth round of the UEFA Champions League group stage yesterday and advanced to the playoffs ahead of schedule.