Headlines 14:02 23 Sep, 2022
The president noted that the authorities' opponents were creating various fakes in this regard 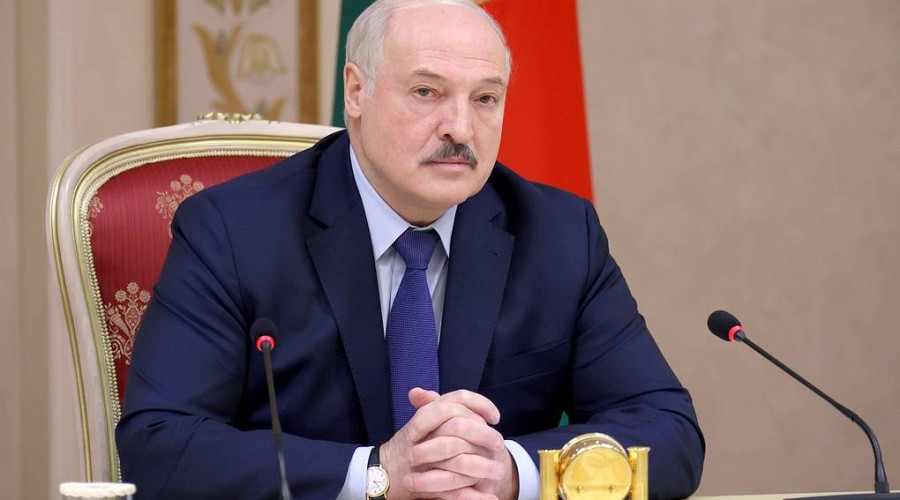 There would be no mobilization in Belarus, the country’s president Alexander Lukashenko announced on Friday, Qazet.az reports.

"This mobilization is in Russia. The fact is that they [the West] are now trying to guess what we are up to <...>. There will be no mobilization. It's a lie," the BelTA news agency quoted the president as saying.

The president noted that the authorities' opponents are creating various fakes in this regard. He stressed that Belarus would definitely respond to the possible threats and attempts to commit acts of terrorism. According to him, to this end, various drills are regularly being held, including those involving the people's militia, so that people would know their duties and have the necessary military skills.