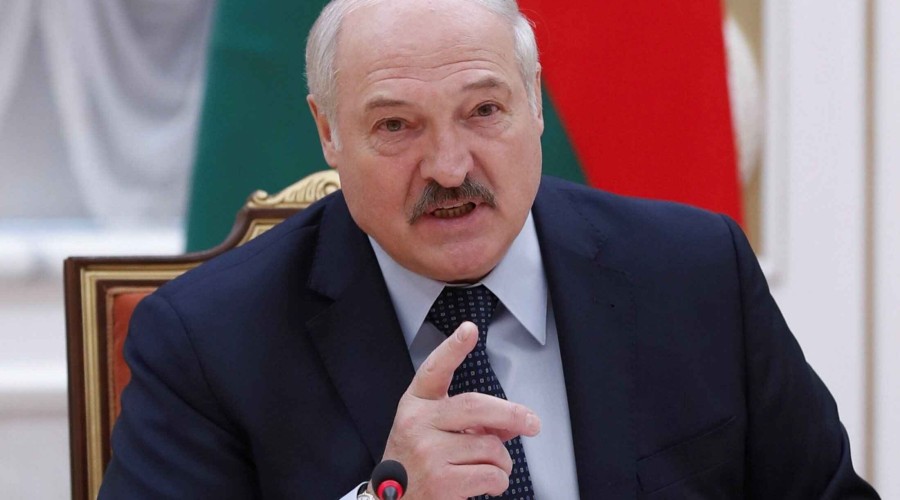 Belarusian President Alexander Lukashenko stated that the Western countries are taking advantage of the human rights issue to exert pressure on sovereign states in order to pursue their own economic interests.

Lukashenko made speech on this at the meeting of the CSTO Collective Security Council in Dushanbe on Thursday, Qazet.az reports citing TASS.

"The West is exerting pressure on sovereign nations through restrictions, asymmetric actions, and hybrid influence in the name of the struggle for one’s rights. However, we are fully aware that the real reason for such measures is lobbying for their economic and other interests," the news agency BelTA reported citing the president's statement.

According to Lukashenko, Western countries are using flimsy pretexts and excuses to impose sanctions and restrictions. In particular, the Belarusian president drew attention to the incident of the forced landing of a Ryanair plane in Minsk, which led to the banning of EU aircraft flying over Belarusian airspace and closing EU airspace for the Belarusian airline Belavia.