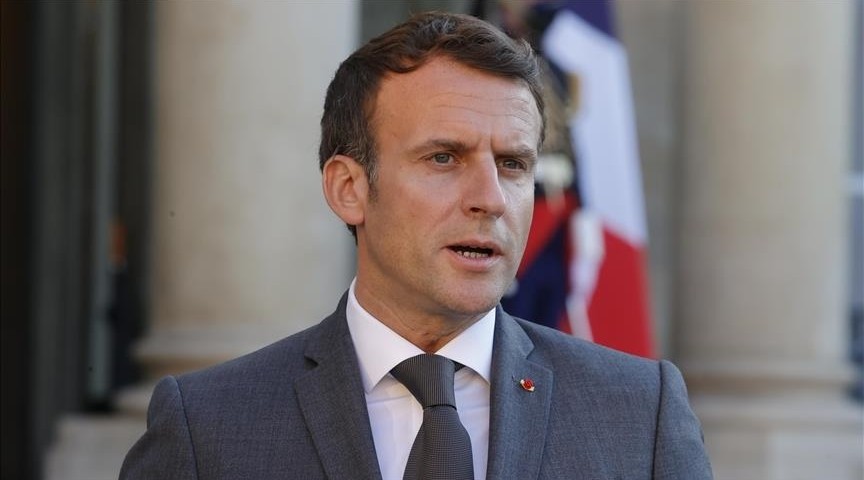 President Emmanuel Macron on Thursday said he will cut red tape to halve the time it takes in France to get renewable projects off the ground, stressing that was crucial at a time when Europe faces a serious energy crunch amid the war in Ukraine.

Qazet.az reports that Macron, who said in February that he wants France to have about 50 offshore wind farms by 2050, was visiting the country's first, built off Brittany, a project which took ten years to build and which started being connected to the grid this month.