Macron to begin Hungary visit with tribute to Orban opponent

French President Emmanuel Macron will visit the grave of philosopher Agnes Heller, an opponent of Hungarian Prime Minister Viktor Orban, at the start of a visit to Budapest 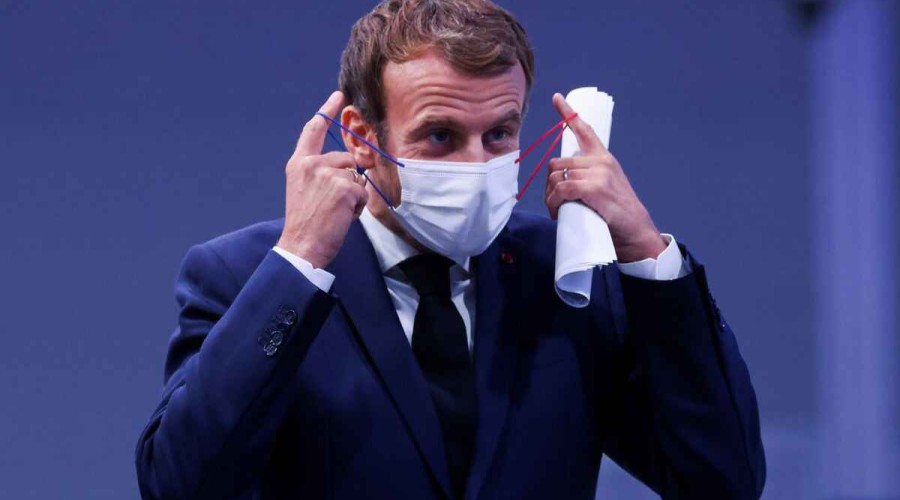 French President Emmanuel Macron will visit the grave of philosopher Agnes Heller, an opponent of Hungarian Prime Minister Viktor Orban, at the start of a visit to Budapest on Monday in which he will seek common ground on some European Union projects despite deep differences.

Macron said last week that Orban, whom he will meet later on Monday, was both a political opponent and a European partner with whom it was possible to find compromise.

Sources of disagreement and tension include LGBT rights and immigration. Macron pointed a few months ago to a "cultural battle" with Hungary and some of its neighbours, acknowledging a deepening rift with increasingly assertive illiberal leaders that is hurting EU cohesion.

Areas in which the two leaders have found common ground include pushing the EU to promote nuclear energy and recognise it as green investment.

Orban is also likely to be supportive of Macron's plans for stronger defence cooperation among EU countries, and his aim of better protecting and controlling the bloc's borders during France's six-month EU presidency starting in January.

French officials said Macron would raise respect of LGBT rights and rule of law with Orban. The European Commission accuses Hungary of not upholding EU standards on the rule of law and democracy, a charge Organ denies.

Macron met Heller before her death in 2019. She was an advocate of liberal democracy and a strong critic of Orban, whom she accused of undermining democracy.

Born in 1929 in Budapest, Heller was a survivor of the Holocaust but most of her family was killed by the Nazis.

Macron is expected to take part in a meeting of the Visegrad group, which includes leaders of Hungary, Poland, the Czech Republic and Slovakia, and will meet Hungarian opposition leaders.

Orban has in the past two months received French far-right leaders Marine Le Pen and Eric Zemmour, both of whom praised his opposition to immigration. "That is a leader who defends his country's identity, sovereignty and borders," Zemmour said.