Maharashtra's Gaikwad smashes seven sixes in an over 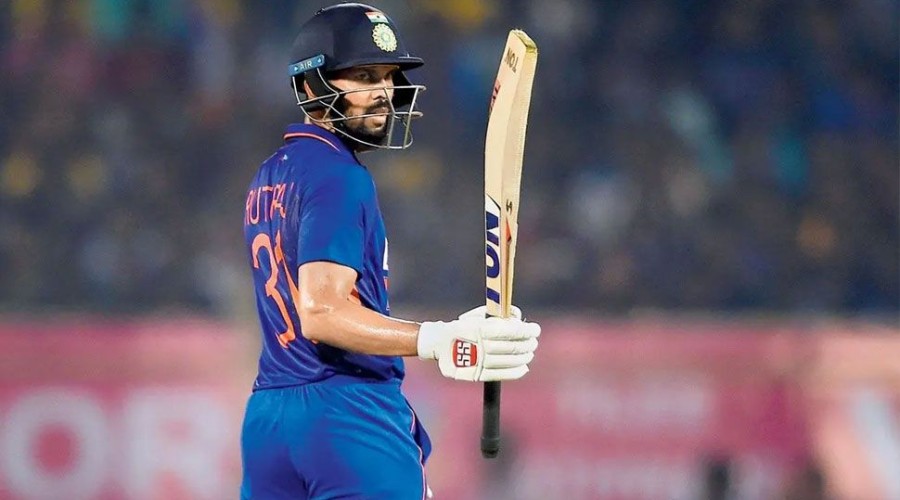 Maharashtra batsman Ruturaj Gaikwad wrote his name in the record books by hammering seven sixes in an over  in a Vijay Hazare Trophy match against Uttar Pradesh in Ahmedabad on Monday.

The 25-year-old hit six sixes and also sent a free-hit soaring over the ropes after a no-ball from bowler Shiva Singh, Qazet.az reports.

The 43 runs conceded by Shiva also equalled the List A record for most runs off an over, which was set in Hamilton, New Zealand in 2018 by Northern Districts batsmen Joe Carter and Brett Hampton, who hit Central Districts' Willem Ludick for six sixes, a four and a single in an over with two no-balls.