The severity of fires in the city are graded on a scale of one to five, with the latter the most serious 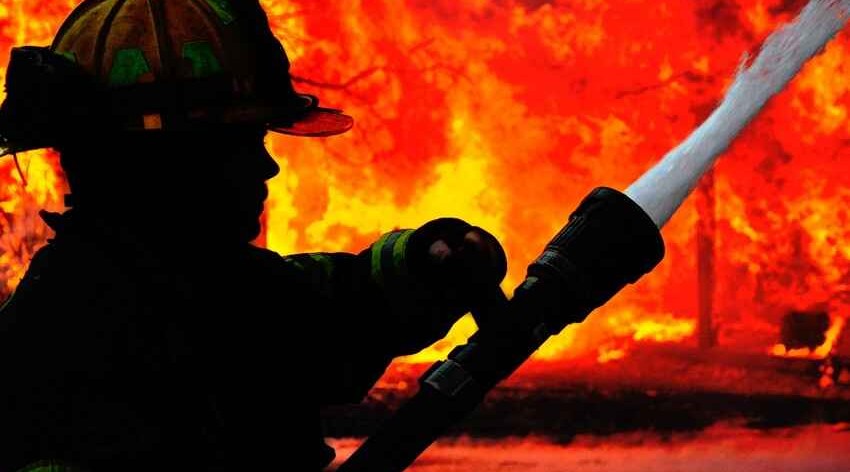 Dozens of people are trapped by a fire that broke out in a Hong Kong shopping centre on Wednesday afternoon, Qazet.az reports citing South China Morning Post.

The blaze at the World Trade Centre on Gloucester Road, Causeway Bay, was first reported at 12.37 pm and upgraded to a level three incident about half an hour later.

Police said a woman in her 60s was lying semi-conscious in hospital and suffering from the effects of smoke inhalation. Two others also reported feeling unwell.

The severity of fires in the city are graded on a scale of one to five, with the latter the most serious.

Shoppers and restaurant-goers are said to be among those still in the building, which operates as a mall and office tower complex.

At 1.30 pm, firefighters were seen using an extendable ladder to rescue people who were trapped on the platform of the building’s lower floor.

A police spokesman said they had received multiple calls about the fire, reporting the rear staircases of the building were filled with dense smoke.

He said initial information showed that more than 100 had been evacuated to a fifth floor open-air area section of the building, but dozens were still trapped in restaurants in the shopping centre.

A government spokeswoman said firefighters were fighting the blaze with two water jets. Two teams from the service equipped with breathing apparatus were also deployed, the spokeswoman added.

As at 1 pm, she said no casualties had been reported.