Adults will be allowed to carry up to seven grams of cannabis, and grow no more than four plants at home 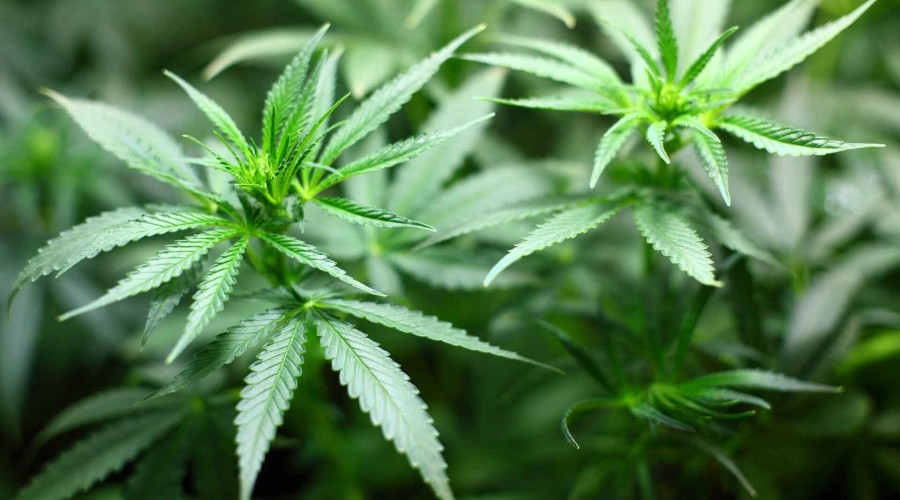 Malta has become the first EU country to legalise the cultivation and personal use of cannabis, Qazet.az reports citing BBC.

Adults will be allowed to carry up to seven grams of cannabis, and grow no more than four plants at home.

But smoking it in public or in front of children will be illegal.

Several other nations have similar plans, such as Germany, Luxembourg and Switzerland. Countries like the Netherlands tolerate cannabis use in certain circumstances.

Malta's parliament voted in favour of the reform on Tuesday afternoon, with the bill winning 36 votes in favour and 27 against.

However, Malta's opposition Nationalist Party voted against the change.

In October, its leader Bernard Grech - who initially supported the new law - warned it would "only lead to the strengthening of the illegal market, with organised crime taking advantage," according to The Times.

Opponents have called on Malta's president, George Vella, not to sign it into law, which is the final, ceremonial stage.

The punishment for smoking in public will be a €235 fine, and those smoking cannabis in front of anyone younger than 18 could be fined up to €500.

Associations will be set up to distribute the drug or seeds to cultivate cannabis, therefore regulating how much someone buys - and a person can only be a member of one association.

There is also support for minors who are found with cannabis. They will be recommended a care plan or treatment as opposed to facing arrest or criminal charges.

Equality Minister, Owen Bonnici, said the "historic" move would stop small-time cannabis users from facing the criminal justice system, and would "curb drug trafficking by making sure that [users] now have a safe and regularised way from where they can obtain cannabis".