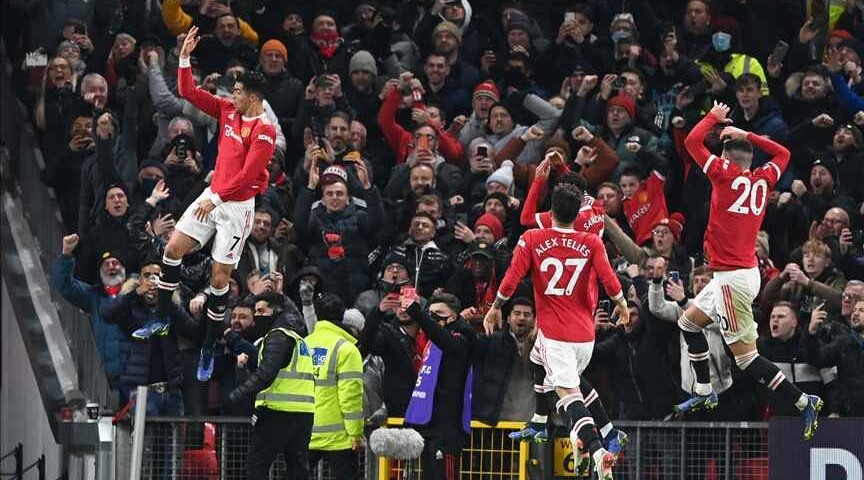 Before the end of the first half, Portuguese midfielder Bruno Fernandes equalized the score in the 44th minute.

Manchester United started the second half fast as Portuguese superstar Cristiano Ronaldo scored the 800th goal of his career and gave his team the lead in the 52nd minute.

Ronaldo took the stage again as he scored from the penalty shot given to the Red Devils in the 70th minute and the match ended 3-2.

Manchester United's first win in its last four matches moved them up to seventh place in the Premier League table with 21 points while Arsenal remained fifth with 23 points.