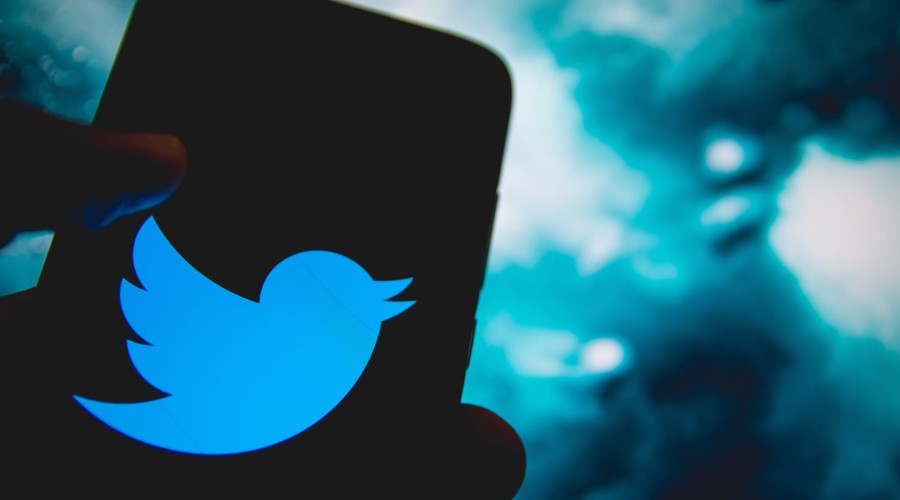 MEDIA: Twitter has started mass layoffs of contractors
"Twitter" has begun to lay off contractors, including moderators.

Qazet.az reports that "Axios" internet portal published information about this with reference to sources.

Not all of the laid-off employees received notification.

Before that, the new owner of "Twitter" Elon Musk said that it is impossible to prevent the dismissal of some employees due to the company's huge financial losses. It should be noted that Elon Musk dismissed the Board of Directors of the US company "Twitter" on October 27.