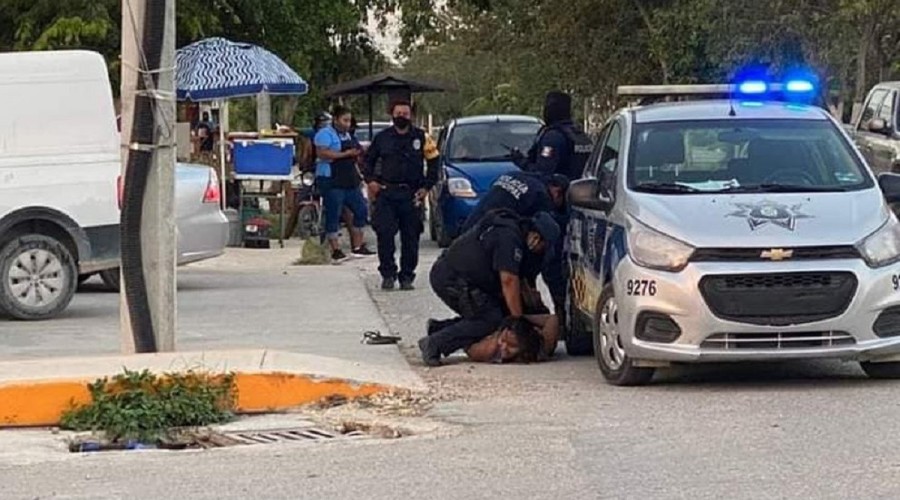 The death of a young woman in police custody last week in Mexico's southern state of Oaxaca is being investigated and has led to multiple arrests, state prosecutors said.

One local judge and three local policemen had been arrested on suspicion of murdering Abigail Hay Urrutia, Qazet.az reports according to the Oaxaca attorney general's office.