The latest tech deal, Microsoft's second biggest after its $26.2 billion LinkedIn purchase in 2016 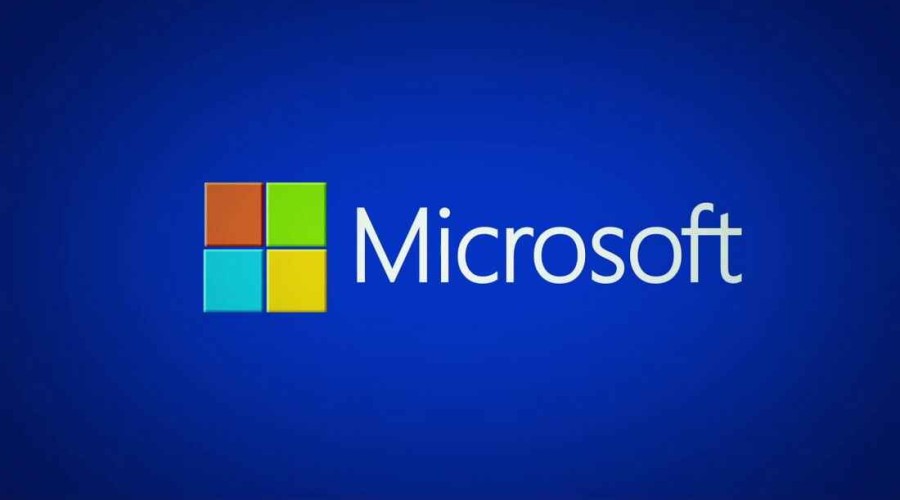 Microsoft announced the Nuance deal, which would boost its presence in cloud services for healthcare, in April and it has already received regulatory approval in the United States and Australia, without remedies given.

The European Commission, which is scheduled to decide on Microsoft's proposed Nuance purchase by December 21, declined to comment.