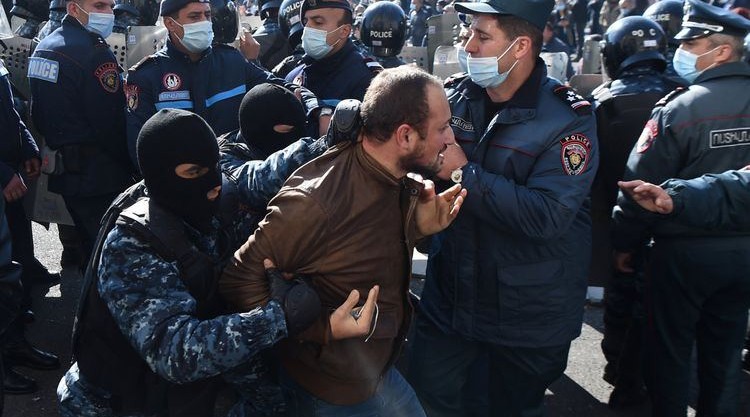 On September 21, in Moscow, the capital of Russia, those detained during the protest action against partial mobilization were given a notice of summons to the military commissariat in the police stations.

It was reported that Kirill Goncharov, a member of the Yabloko Party, who was detained for participating in the action, distributed a copy of the summons issued to him by the Mojask district police station of Moscow.

The wife of one of the detainees said that the military commissar personally presented the summons to her husband. Several people who were detained in the Russian city of Voronezh in protest against the mobilization were given a summons to appear at the local military commissariat on September 23.