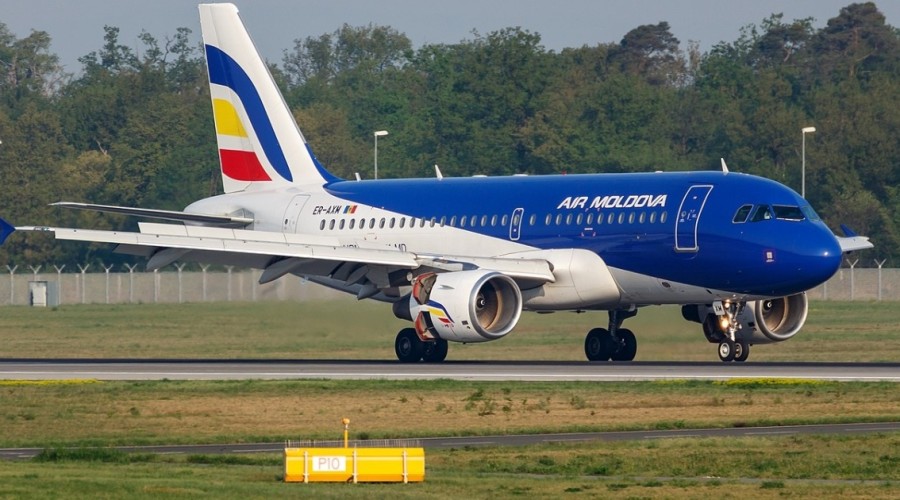 In a statement on its website, Qazet.az reports according to Air Moldova that it would begin operating flights to Moscow starting on 1 October.

It said the decision was the “result of countless requests from citizens of the Republic of Moldova, who are in the Russian Federation and want to return home”.

“The safety and comfort of flights are the company’s priority, thus Air Moldova will continue to make constant efforts to respond to the needs and requests of our passengers,” it said.

Air Moldova suspended flights to Russia in February. Moldova, which shares a border with Ukraine, also closed its entire airspace in the immediate wake of the Russian invasion, but partially reopened it the following month.