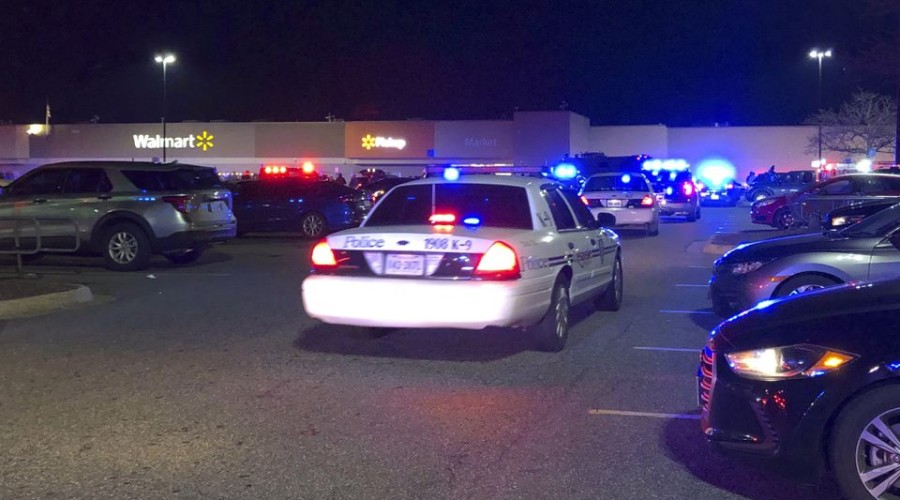 A shooting at a Walmart in Chesapeake, Virginia on Tuesday night has resulted in multiple fatalities and injuries, and the shooter is dead, Chesapeake police public information officer Leo Kosinski said in a media briefing, Qazet.az reports.

At 10:12 pm, police responded to a report of a shooting inside a Walmart at Sam's Circle, Kosinski said, adding that "less than 10" people were dead, without disclosing the exact number.