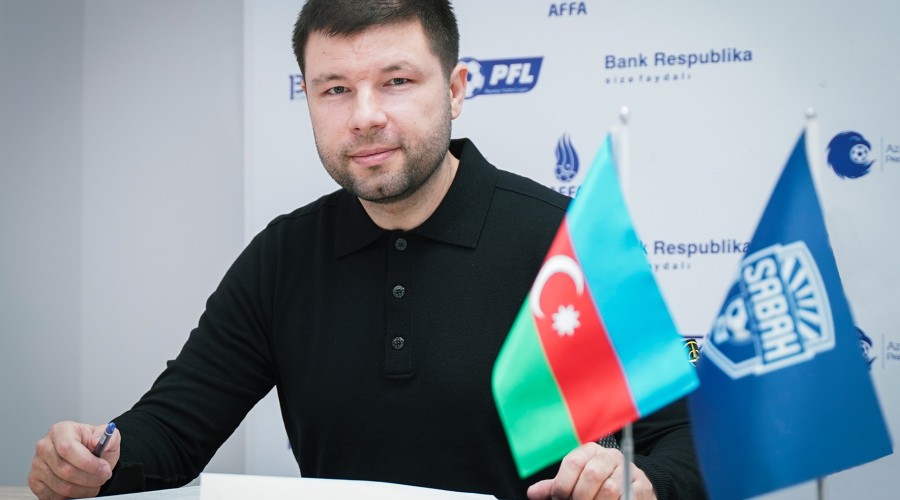 According to Qazet.az reports , the 40-year-old specialist highlighted the infrastructure and fan factor in an interview with "Match TV".

He said that the level of the championship in Russia is higher compared to the Premier League of Azerbaijan: "The difference in the number of spectators is also noticeable. Also, Russia has better infrastructure, there are good stadiums left after the World Cup. In Azerbaijan, it is a little weak. But here everything is It is changing for the better. The infrastructure is improving, more fans come to the matches. Another main difference is that there are 10 teams in the championship. If you meet a club in the cup, you can play against that team 6 times during the championship. This is not a good thing."

According to the Russian expert, when he came to "Sabah", there were more open matches in the championship: "Now everyone tries to play very close against us with 5-6 defenders. It seems to remind us of the games with "Ufa" in Russia."

Musayev emphasized that he was satisfied with the experience he gained in Azerbaijan: "It is an interesting championship where strong teams and coaches gather. Everyone knows Qarabag well. They have been playing in the group stage of the European Cup for 8 years and qualified for the playoffs for the second time in a row. There are other interesting clubs. This is I am glad that I had the experience and accepted the call."

Evaluating his team's chances to qualify for the European Cups, the head coach said: "Yes, we have a chance. But the second half of the season still awaits us. Now it is important to work well in the training camp and spend the rest of the championship at a high level."