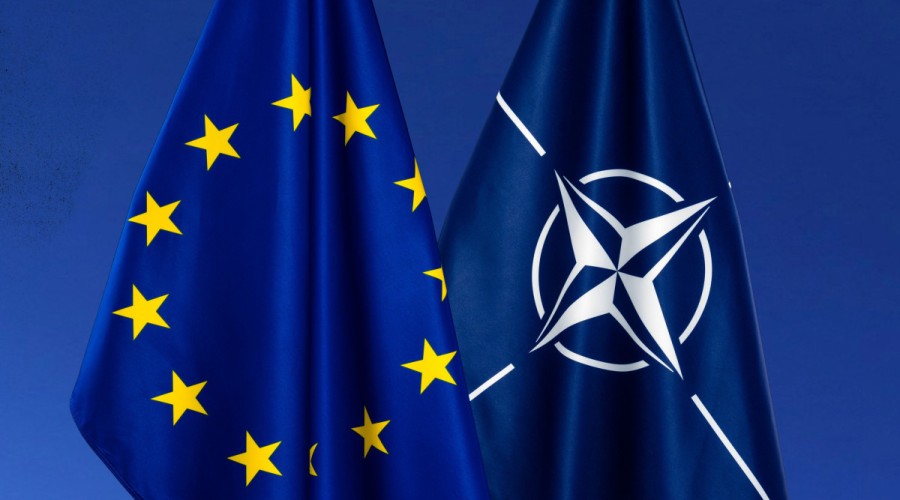 The signing ceremony took place at the headquarters of NATO in Brussels.

In September 2022, Stoltenberg stated that the time had come to sign a new EU-NATO declaration that would contribute to security and stability.