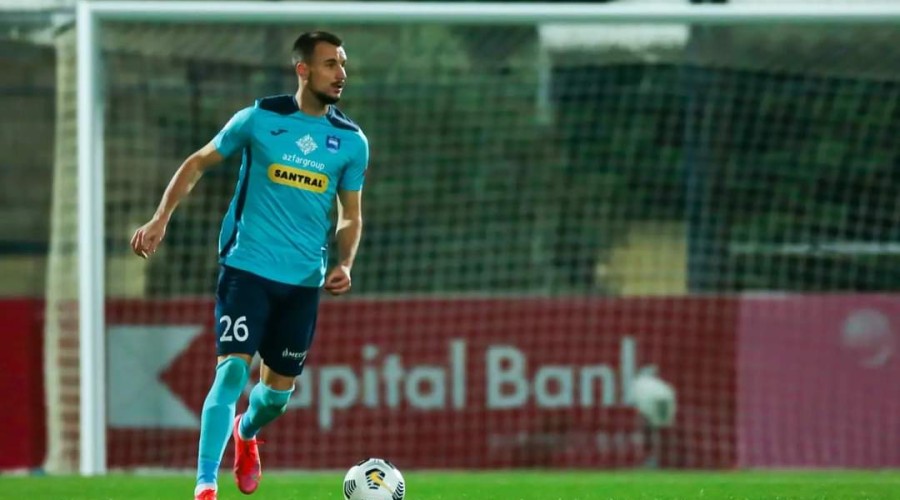 According to Qazet.az reports the 25-year-old Serbian defender became the center of attention of the "whites and blacks".

The transfer of the player who has already parted ways with "Zira" will take place in the next few days.

Andelkovic, who signed a 2.5-year contract with Zira in January 2021, was due to expire at the end of the season, but the parties terminated the cooperation based on mutual agreement. There was no Serbian defender in the team that left for Antalya today for the winter training camp.

It should be noted that before coming to Azerbaijan, Andelkovic played in the clubs "Radnik", "Metalach", "Yavor", "Pivara" and "Zlatibor" in his country.