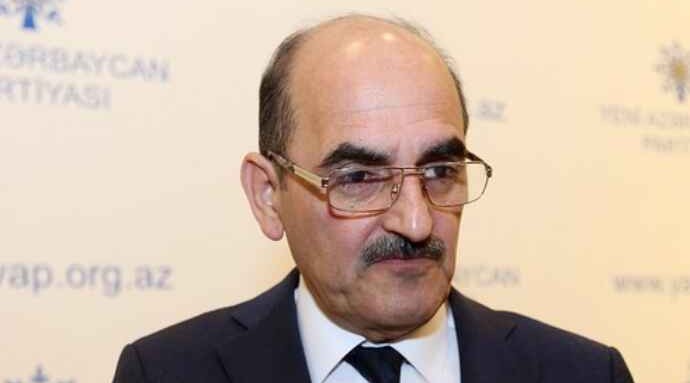 A number of agreements regarding the new heating season have been reached between the "Azerigas" Production Union of the State Oil Company of Azerbaijan (SOCAR) and "Azeristiliktehizat" OJSC.

Qazet.az informs about this with reference to the information shared by two institutions.

According to the report, Ilham Mirzaliyev, acting as the chairman of "Azeristiliktehizat" OJSC, made a speech on the implementation of some processes through mutual agreement at the meeting held between their leaders. He proposed to take meter readings in the first 5 days of the next month to determine the consumption of the current month.