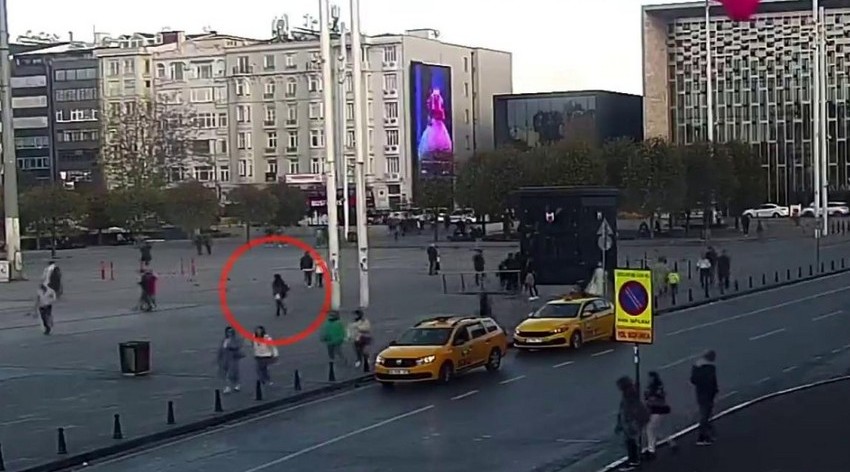 Qazet.az reports with reference to "TRT Haber" that the video showed the terrorist Ahlam Albashir coming to Taksim Square and leaving the scene after placing the bomb.

According to the security cameras, the terrorist had a bag on his shoulder and a package in his hand.

The terrorist, trying to hide his face with a tent, appeared in front of the cafe at 15:29 local time. Then he sat down on one of the nearby seats.

The incident happened on November 13 at 16:14 local time. Immediately after the explosion, the woman started running.

The terrorist passed by a hotel at 4:17 p.m. was caught on security cameras.

It should be noted that 6 people died and 81 people were injured as a result of the terrorist incident.

According to the information provided by the Ministry of Internal Affairs of Turkey, Ahlam Albashir, who committed the terrorist act, was detained. He admitted that he is connected with the PKK terrorist group.