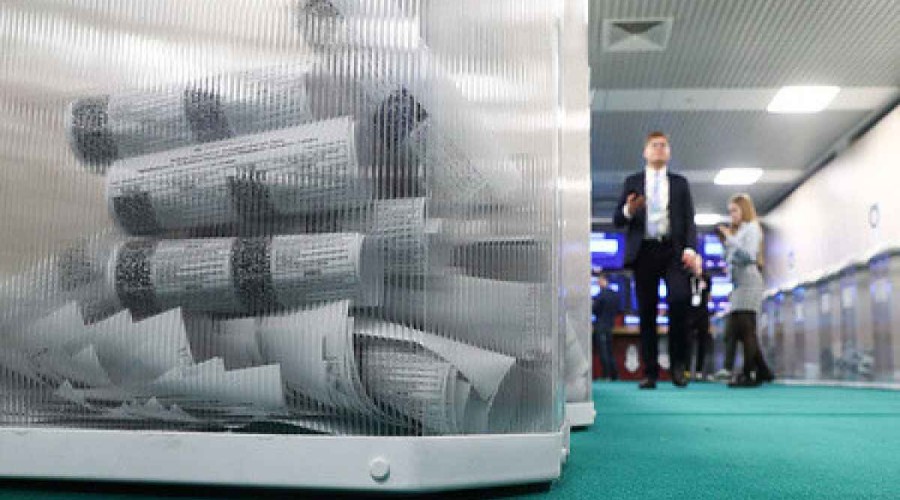 New York City became the largest city in the US to allow noncitizens to vote in local elections after the City Council on December 9 overwhelmingly approved legislation granting the right to more than 800,000 legal residents, Qazet.az informs referring to The New York Times.

The move places New York City at the forefront of the debate over voting rights, serving as a stark contrast to some states that have moved to add voting restrictions, including explicitly barring noncitizens from voting.

The legislation was approved over the objections of Mayor Bill de Blasio, who questioned whether the City Council has the power to grant voting rights to noncitizens. Legal experts expect that the bill could face a legal challenge.

Noncitizens would be able to begin to register to vote a year from now. They could begin voting in local elections as of Jan. 9, 2023, according to the City Council.

The legislation affects those with green cards or the right to work in the United States; it does not entitle them to vote in state or federal elections.

Opponents of the bill say that it will usurp power from citizens and will discourage legal residents from pursuing US citizenship.

In New York, the mayor-elect, Eric Adams, has said he supports the rights of green card holders to vote in local elections and has urged passage of the legislation. But he, too, has questioned whether the City Council has the ability to grant voting rights to noncitizens. A spokesman for Mr. Adams said he would review the legislation when he takes office.