Proposals include slashing number of retailers authorized to sell tobacco, and cut nicotine levels in all products 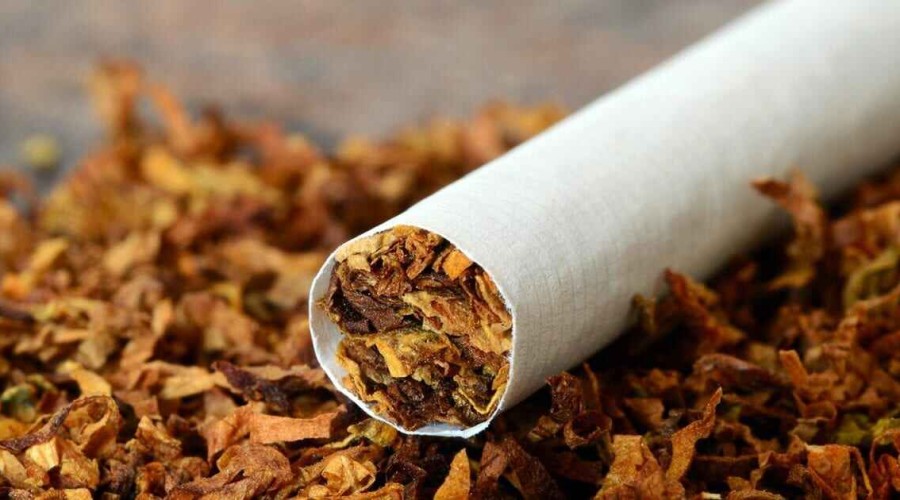 New Zealand on Thursday unveiled a plan to end tobacco smoking in the country with some truly unique measures, including a lifetime ban for youngsters.

Associate Health Minister Ayesha Verrall told parliament that the government is working on legislation that will ensure that the next generation of New Zealanders will never be legally able to buy tobacco.

“We want to make sure young people never start smoking so we will make it an offense to sell or supply tobacco products to new cohorts of young people,” she said, announcing the Smokefree Aotearoa 2025 Action Plan.

“People aged 14 when the law comes into effect will never be able to legally purchase tobacco … New laws will mean only smoked tobacco products containing very low-levels of nicotine can be sold, with a significant reduction in the number of shops who can sell them.”

The amended laws are expected to be passed by the New Zealand parliament as early as next year.

Verrall said the changes will not come into effect immediately to give “retailers time to transition to a new business model.”

“Smoking is still the leading cause of preventable death in New Zealand and causes one in four cancers. Smoking-related harm is particularly prevalent in our Maori, Pacific and low-income communities,” she said.

“While smoking rates are heading in the right direction, we need to do more, faster to reach our goal. If nothing changes, it would be decades before Maori smoking rates fall below 5% and this government is not prepared to leave anyone behind.”

The plan will save an “estimated $5 billion on future health expenditure” in the country, according to the minister.

Ardern acknowledged that hiking excise duties on tobacco items had seen a “rise” in the black market but “simply continuing to increase prices was no longer as effective, and other measures had to be taken.”

“It is an important tool. I’m sure there will be those who want to have a say on the use of vaping among young people in the future, but we are very focused on this plan on stopping people from taking up smoking in the first place,” she said.