Statement comes after Australia announced plans to acquire nuclear submarines after defense pact with US, UK 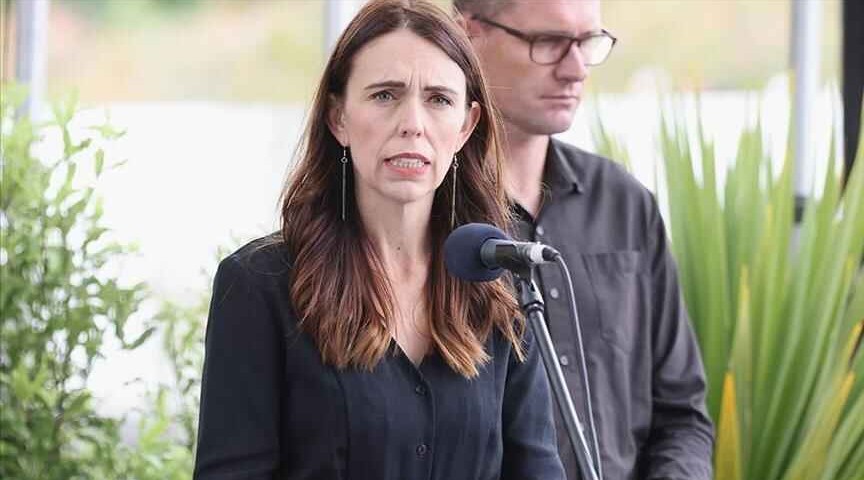 New Zealand will not change its policy on prohibition of nuclear-powered submarines, the country’s prime minister said on Thursday, as Australia joined the US and UK in a security pact to acquire nuclear submarines.

“New Zealand’s position in relation to the prohibition of nuclear-powered vessels in our waters remains unchanged,” Prime Minister Jacinda Ardern told a news conference in the capital Wellington, which was streamed live online.

She, however, added that the pact, to be known as AUKUS, "does not change anything for New Zealand" in its relations with these countries.

"Certainly, the (nuclear-powered) submarines could not go into our waters," Ardern replied to a question. "That is the position held by all (political) parties."

The UK, US and Australia have announced the security pact in the Indo-Pacific as China becomes increasingly assertive in the region.

Each of the nations’ leaders told a joint press conference that Australia's yet-to-be-created fleet will be powered by nuclear reactors and will be armed with conventional munitions.

“Let me be clear: Australia is not seeking to acquire nuclear weapons, or establish a civil nuclear capability, and we will continue to meet all our nuclear non-proliferation obligations," the Australian premier said virtually alongside US President Joe Biden and UK Prime Minister Boris Johnson.

Earlier, Australia struck a multi-billion dollar deal with France to build 12 conventionally-powered submarines. With the new pact, that agreement appears to have ended.

France has described the development "contrary to the letter and the spirit of the cooperation which prevailed between France and Australia."

But Biden said Washington “looks forward to working with France and other key countries as we go forward.”

“France, in particular, already has a substantial Indo-Pacific presence and is a key partner and ally in strengthening the security and prosperity of the region,” he said.

AUKUS, Biden added, “will update, enhance our shared ability to take on the threats of the 21st century.”

The pact will also increase trilateral cooperation in cybersecurity, artificial intelligence, quantum technologies, and other undersea capabilities, according to a joint statement.