No survivors in Ka-27 helicopter crash in Russia’s Kamchatka 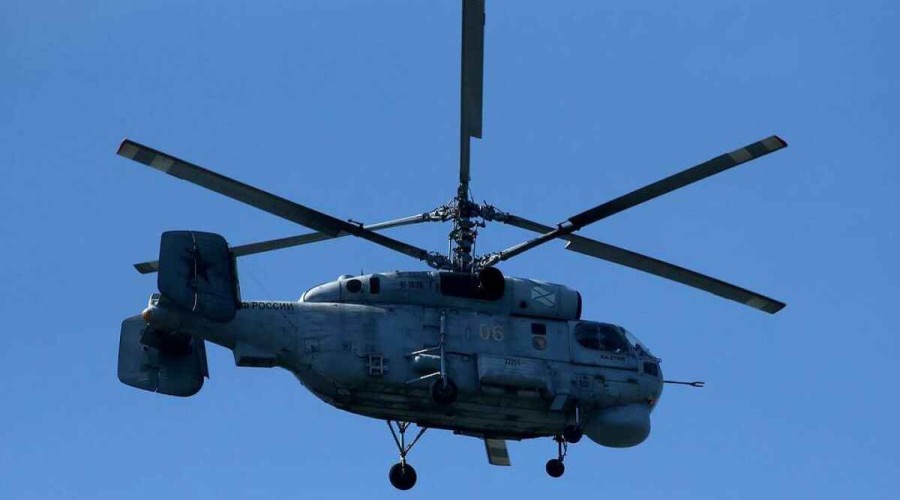 The crew of the Kamov Ka-27 helicopter that crashed in Russia’s Kamchatka on Thursday, according to preliminary data, did not survive, according to the aviation services, Qazet.az reports citing TASS.

"According to preliminary data, no survivors have been detected after the inspection of the crash site from the air," the source said.

Earlier, a source told TASS that in the wee hours of Friday morning, the FSB’s Kamov Ka-27 helicopter made a rough landing near Mount Ostraya in the Kamchatka Region. Some three people were presumed to have been onboard. The helicopter’s wreckage was found at an altitude of about 950 meters.

Mount Ostraya is located about 5 km from the Sosnovka village of Kamchatka’s Elizovsky District, its height measures 1,233 meters above sea level.