No troops to be held accountable for deadly drone strike in Afghanistan: Pentagon 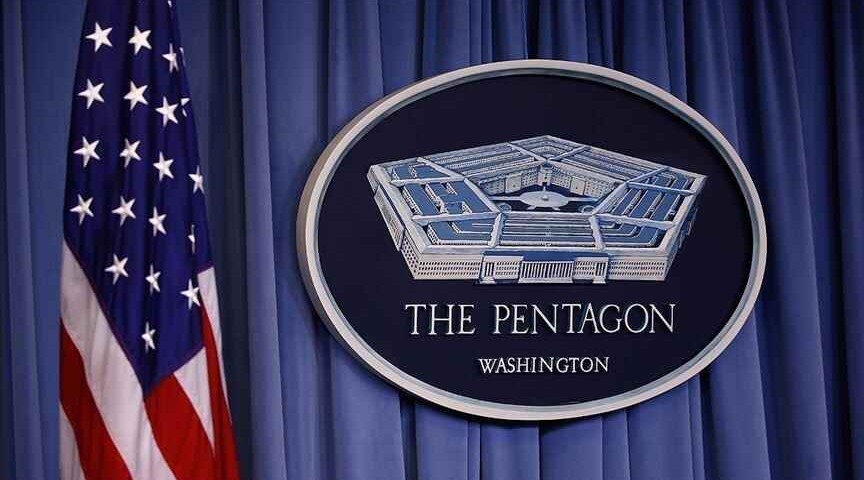 No US soldiers will be held accountable for a drone strike in August that killed 10 civilians in the Afghan capital Kabul, the Pentagon said Monday.

"They did that and they did it on time. And none of their recommendations dealt specifically with issues of accountability," Kirby told reporters.

In September, the US acknowledged that the airstrike resulted in the deaths of 10 civilians, including an aid worker and up to seven children.

Zamari Ahmadi, the humanitarian worker whose vehicle was targeted in the courtyard of his home in the Kabul airstrike, was suspected by the US military of having ties to Daesh/ISIS-Khorasan Province (ISIS-K).

The strike took place three days after Daesh/ISIS-K carried out a multiple suicide bomber attack on Kabul's international airport that left over 150 people dead, including scores of Afghans seeking to flee the country following the Taliban’s takeover.