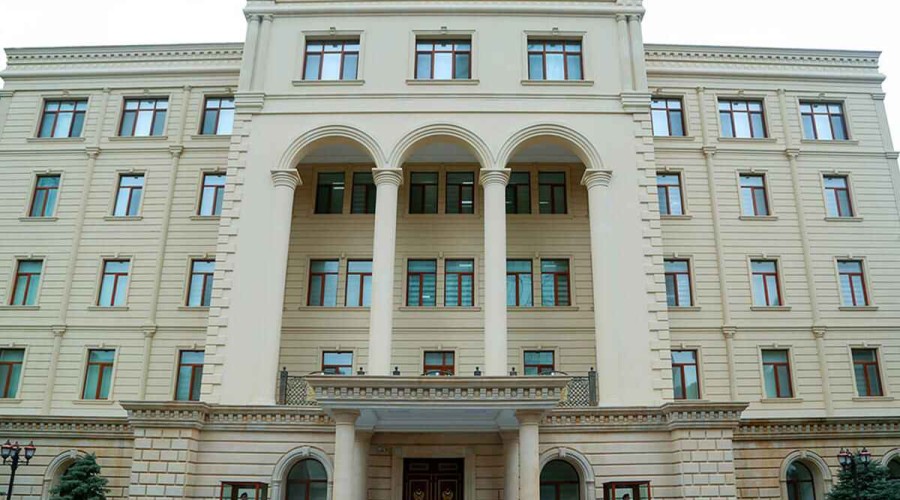 The letter reads that such cases contradict the trilateral statement signed by the Presidents of the Republic of Azerbaijan and the Russian Federation and the Prime Minister of Armenia on November 10, 2020, and asked to prevent them.

"Legal entities and individuals of other countries and their vehicles cannot enter the territory of Azerbaijan without the consent of the Republic of Azerbaijan, and such cases are a violation of the laws of the country," the Ministry said.